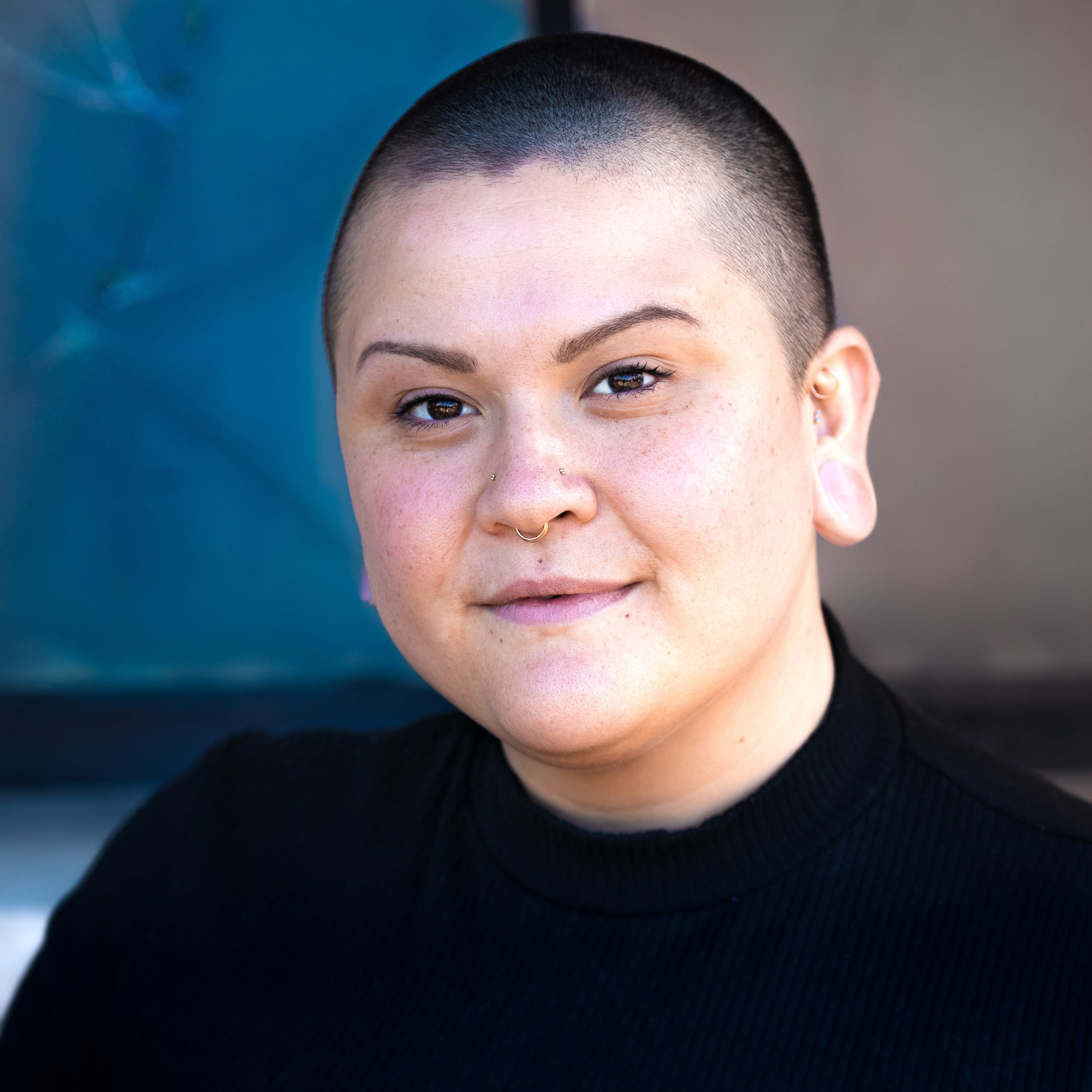 Stephanie is a passionate creative professional with an eclectic background in media production, warehouse inventory management, and customer service. Both of her parents, one being a Haitian immigrant, served in the United States Army. Her exposure at a young age to the privileges of American education in a greater context to the outside world led to her interest in social justice through literacy and resource access. She graduated with her BA in Media Studies focused on Film & Video Production, and a double minor in Radio and Psychology from the University of North Carolina at Greensboro in December 2010. Since moving to Philadelphia in 2013, she has worked extensively with Casabuena Cultural Productions to create live theatre and film that allows children and young adults who are interested in performing arts to work alongside theatre professionals. Through this organization, Stephanie has also taught performance workshops and classes to children ages 8-17. Her favorite children’s book is The Jolly Postman or Other People’s Letters by Janet and Allan Ahlberg. A huge interactive innovation at the time of its inception in 1986, many pages of it are actually envelopes that allow the reader to open and read extra stories presented as the characters’ mail.