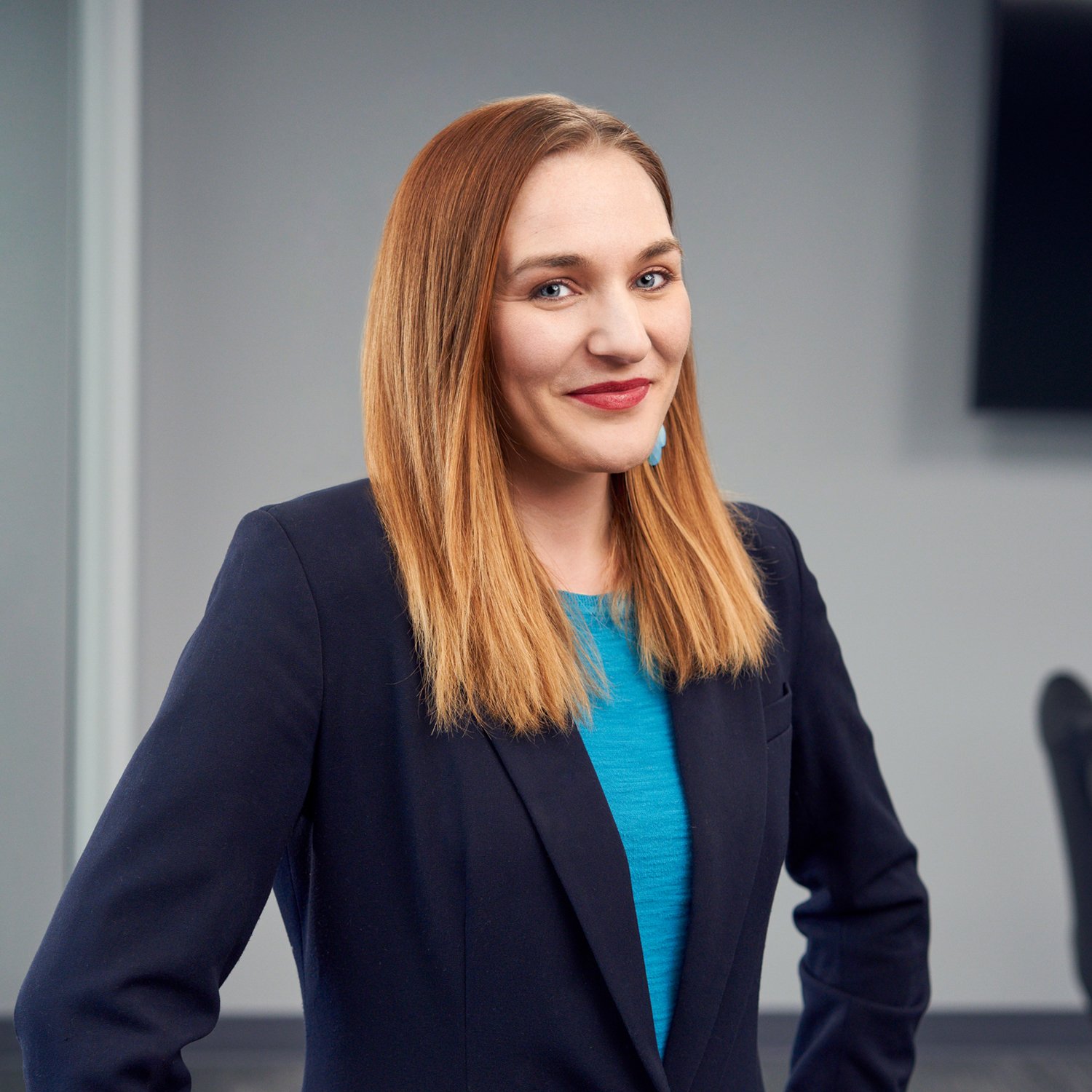 Megan has been working toward closing the achievement gap since 2004, when she served as a tutor in Detroit. After graduating from the University of Michigan with a degree in Organizational Studies, she moved to Philadelphia as a Teach for America Corp Member. Her experience in the classroom inspired her to found a community group, Neighbors Investing in Childs Elementary (NICE), which provides support and resources for her neighborhood school. From 2010-2018, Megan was part of the team at the Bicycle Coalition of Greater Philadelphia. Megan was part of Leadership Philadelphia’s 2015 “Connectors and Keepers” class, appeared Billy Penn’s “Who’s Next” list of education leaders, and was chosen as a Difference Maker by the South Philadelphia Review in 2013. Megan holds certificates in Urban Education and Social Impact Strategy from the University of Pennsylvania. Her favorite childhood book is Miss Rumphius, a story that reminds us to make the world more beautiful.