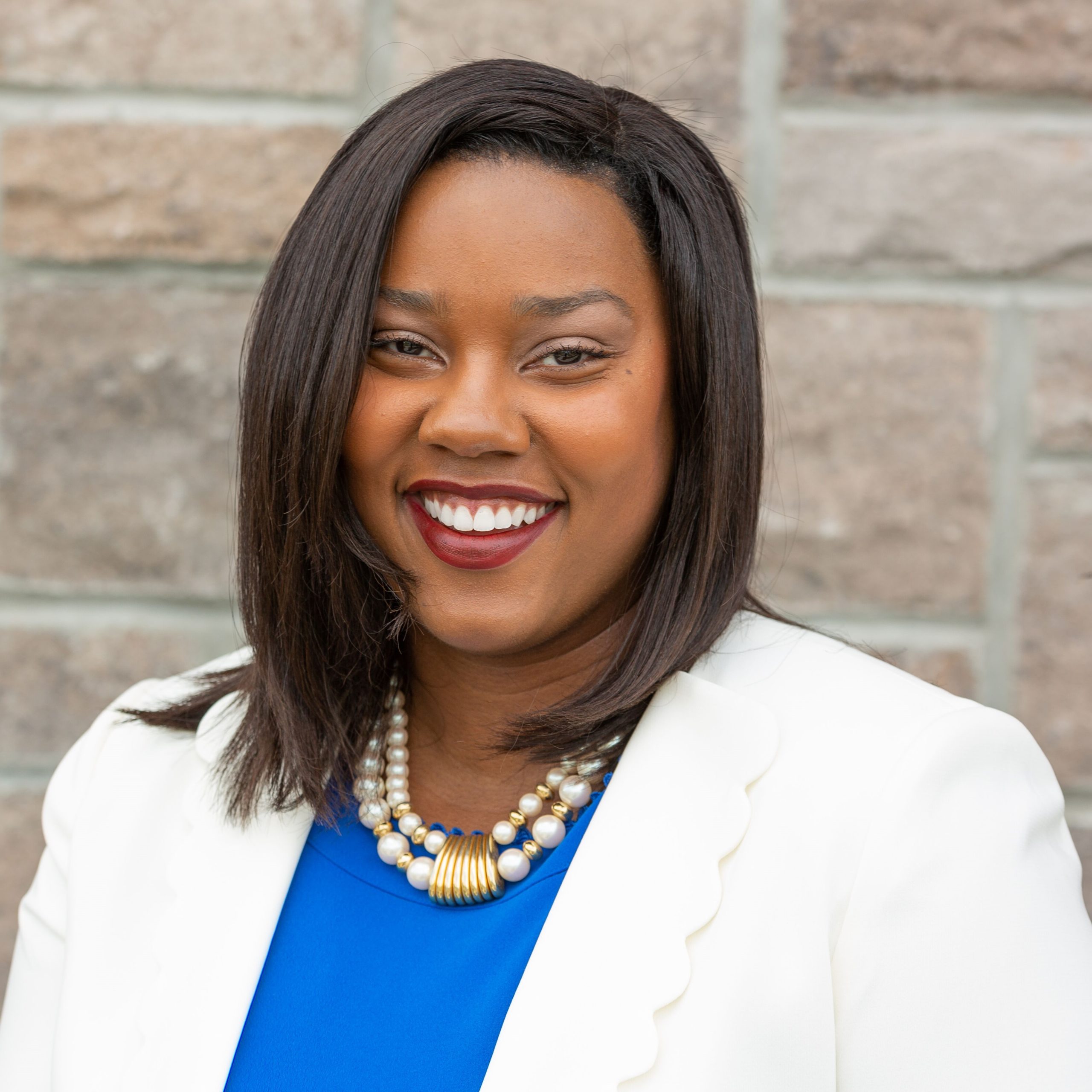 Brittany is a leader who grounds herself in service and assisting others in reaching their highest potential. Prior to joining Springboard Collaborative, Brittany held several leadership positions at the American Heart Association, one of America’s leading health advocacy and consumer education nonprofits. She served as Regional Vice President of Youth Market for the State of Michigan overseeing a remote team of directors educating students on heart health while successfully raising millions of dollars. She also became the first Black Executive Director/Metro Vice President for the Greater Detroit Area. In that role, her team secured the largest major gift donation in Detroit’s history. Most recently she helped frontline healthcare professionals in acute care hospitals in rural and metropolitan communities throughout the Midwest and Great Plains.

Brittany is a graduate of Eastern Michigan University, a member of Alpha Kappa Alpha Sorority, Incorporated, Program Chair and Services to Youth Co-Chair of the Renaissance (MI) Links Incorporated. She is a recipient of the American Heart Association’s Midwest Affiliate Coach of the Year Award and the Cass Wheeler Integration Award. Her favorite book is My Brimful Book: Favorite Poems of Childhood, Mother Goose Rhymes, Animal Stories given to her by her Grandma Nene.