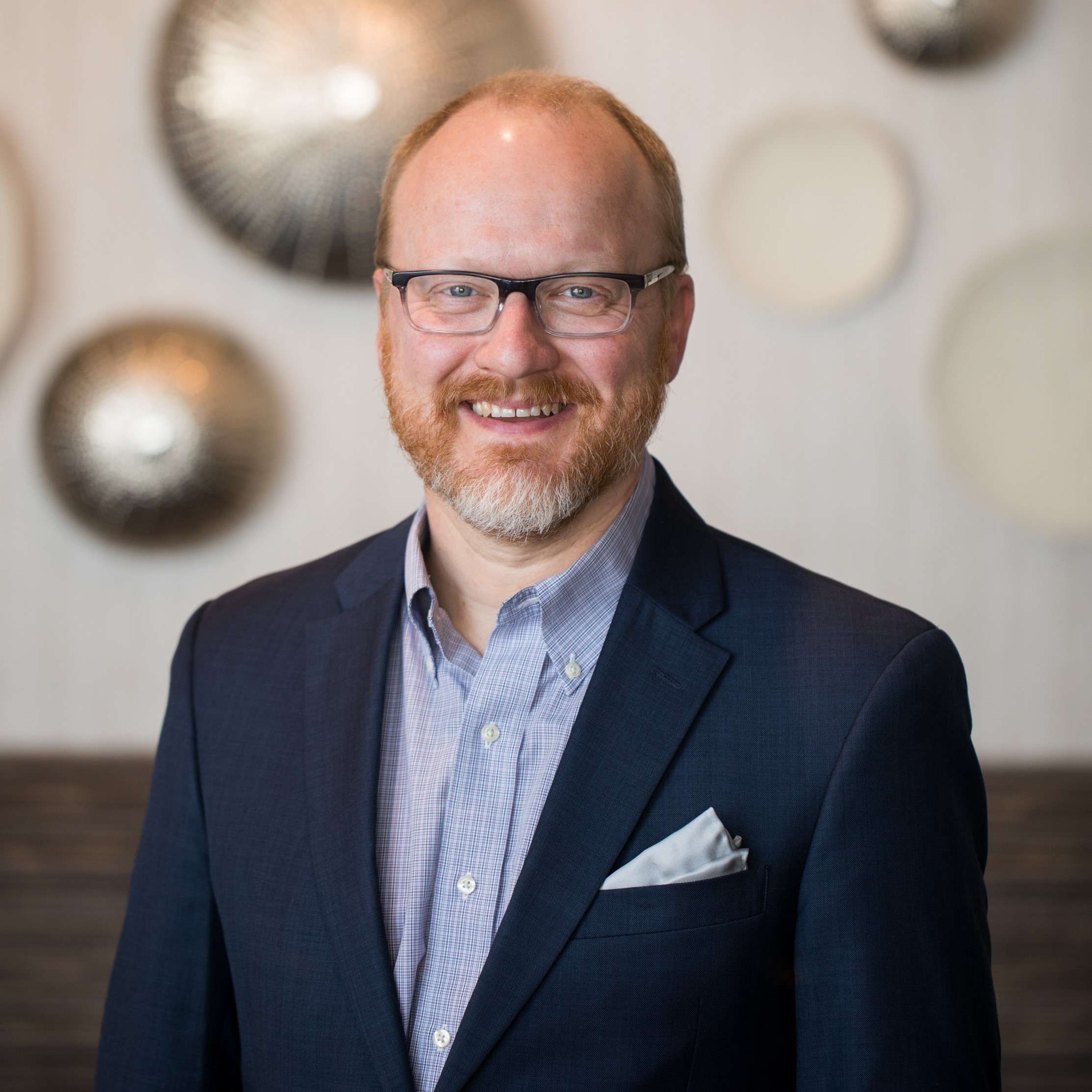 Though Bill Clarke grew up in rural Texas where economic disparities existed, Bill first encountered real systemic poverty, illiteracy and inequity while teaching middle school English and Spanish in Mississippi after college. Since, he has sought out multiple avenues to upend poverty’s impact on student achievement and life opportunities. After leaving Mississippi, Bill worked for the American Red Cross in Baltimore, led two high-performing charter schools in Providence, RI and headed charter authorizing and school turnaround efforts under Commissioners Dr. Deborah Gist in Rhode Island and Dr. John King in New York. As a side hustle, Bill taught literacy interventions to current and aspiring teachers with Brown University, TFA and TNTP.

Just prior to joining Springboard Collaborative, Bill led the expansion and re-imagining of The Rensselaerville Institute’s School Turnaround and Results Consulting signature programs operating in over 50 schools and 20 non-profit organizations nationwide. Now as Springboard’s Vice President of Partnerships, Bill joins a passionate team seeking to close the literacy gap and by closing the gap between home and school.

Bill is a graduate of the University of Texas at Austin (BA), The University of Mississippi (MAT), Providence College (MEd) and was a DeWitt Wallace Rural Teacher Fellow at Middlebury College’s Bread Loaf School of English. His favorite children’s book is Howard and the Purple Crayon which he and his wife have read to each of their three children.