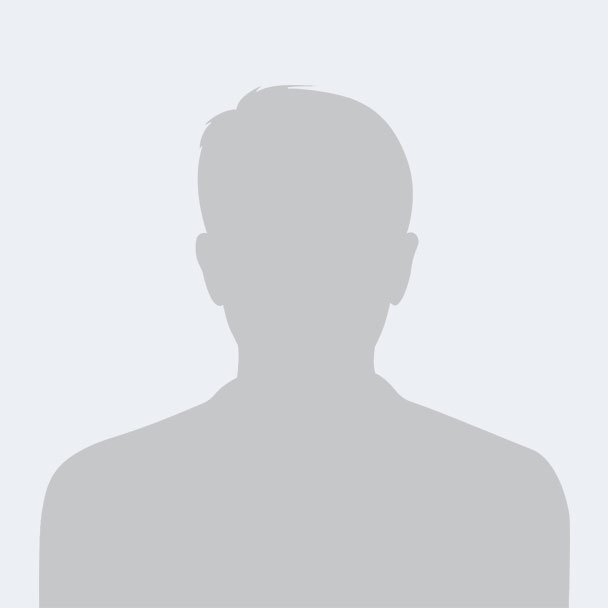 Learning to teach people to spell and pronounce her name at the age of four began Auraneittia’s love for the craft of teaching. As a child, everyone would ask her about her name, which led to an immediate lesson on phonics. She learned this skill from her mother and uncle.  Auraneittia began teaching in the School District of Philadelphia immediately upon graduation from Temple University’s college of education. It was there that Auraneittia realized the tremendous need for the caregivers of students to develop agency over their child’s education as a whole and literacy specifically. This led to her desire to learn and subsequently provide educators with strategies to encourage parents to be partners in their child’s education—one of the core tenets of Springboard’s model.

Auraneittia holds a B.S.Ed. from Temple University in Early Childhood and Elementary Education, an M.Ed. from the West Chester University in Reading Instruction and an Ed. S. from Cambridge College. While her favorite book as a child was “Madeline” by Ludwig Bemelmans the book she loves to read with her students is “Alexander and the Terrible, Horrible, No Good, Very Bad Day” by Judith Viorst, a story that shows it’s all about perspective.