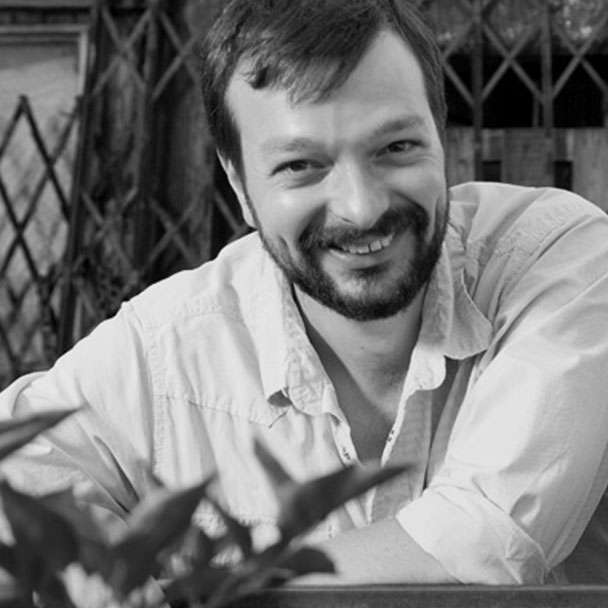 Curt Ellis is co-founder and chief executive officer of FoodCorps, a leading national service organization focused on issues of child health. In high-need communities across 18 states, FoodCorps and its hundreds of AmeriCorps leaders deliver garden-based lessons, improve school meals, and partner with parents, teachers, and community members to ensure children arrive in class well-nourished and ready to learn.

Curt is a Draper Richards Kaplan and New Profit social entrepreneur, an Emerson Collective Dial Fellow, a Claneil Emerging Leader, and a recipient of the Heinz Award, Pearl Award, and GQ Leader Award. He has appeared on ABC, CBS, NBC, and NPR, and is a frequent speaker on college campuses. Curt’s favorite childhood book, and one he loves to read to his two kids at bedtime, is Amos & Boris, by William Steig.